Can Business Keep Pace With Innovation? 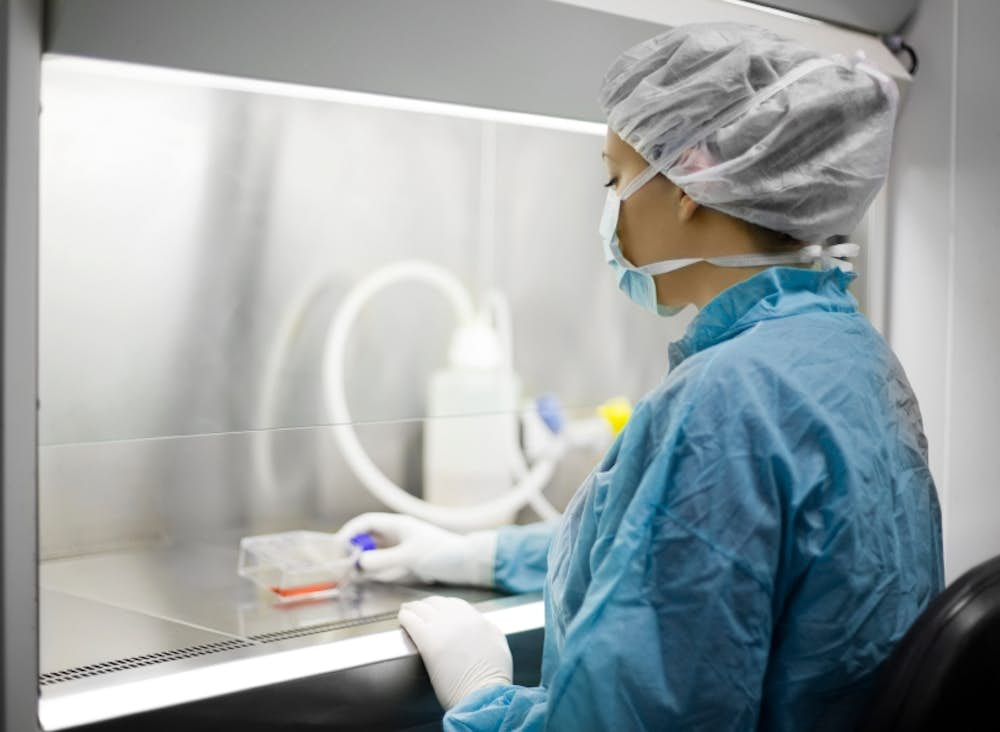 The Thanksgiving holiday is a contemplative time. A time to reflect back on the passing year and to look forward to the next. This Thanksgiving was a bit more resonant for me, as the realization that I’ve been in this industry for 30 years settled in, along with the turkey, gravy and stuffing.

I started my career in the life sciences, calling on the research laboratories and fledgling startups in Cambridge, MA back in the 1980s. Some thirty years on, many of the nascent technologies that were just emerging on the research bench (or within the Cray supercomputers at Vertex Pharmaceuticals) are beginning to find their way into the clinic. We’re standing upon the threshold of what may be the golden age of medical technology.

The evolution of the science has been remarkable. Insights that were painstakingly garnered through decades of tireless research are opening the door for breakthrough therapies. An impressive array of precision medicines, immunotherapies and regenerative technologies have recently been approved or are poised for clinical studies.

While this thirty year arc of scientific progress is proving to be nothing short of transformational, a critical factor is lagging behind. The business model for capitalizing, developing and commercializing medical technologies hasn’t substantively changed in decades. One could argue that the most significant drag on the commercialization of innovative technologies isn’t regulatory, but the business model that is fragmented, inefficient and much more likely to fail than succeed.

Startup medical device companies struggle coming right out of the gate. There’s no way around it, developing and commercializing medical technologies is capital intensive. Only 18% of startups successfully secure seed funding. Even if the startup is able to secure initial funding, these enterprises are often painfully under-capitalized...a risk factor referred as fund to failure. Even when properly capitalized, only 11% of these startups will reach their targeted liquidity event and meet their investors’ expectations for return on investment.

As technologies continue to grow in complexity (e.g., IoT and data capture embedded in systems to support evidence-based care and value-based reimbursement, drug/device combination products, etc.) the traditional startup model will continue to be stressed. The depth and breadth of engineering talent required to meet these emerging demands is moving beyond the reach of internal development within startups. Twenty years ago, a team of two or three engineers was often adequate to move a device through first generation development. Today, it can easily take eight to twelve engineering specialists’ involvement to move a device efficiently along the Critical Path.

While startup businesses are the de facto model for commercializing innovation and technology, there was once a time when commercially viable innovations launched companies. We simply need to look back to Edison Labs in Menlo Park to see how a series of inventions (the phonograph, motion pictures, the incandescent light bulb, dynamos, etc.) launched General Electric. Or to Bell Labs (The Ideas Factory) to see how the invention of the solid state transistor helped launch the computer industry and the formation of modern Venture Capitalism.

At REV.1, we believe there’s a more efficient, much more likely to succeed than fail, approach to accelerating the development, innovation and commercialization of medical devices. By moving away from the entrepreneur-centric startup model to a lean, capital efficient, engineering-centric approach, commercialization can be streamlined and accelerated, even for the most sophisticated technologies. Stay tuned, we’ll be rolling out our transformational model in the coming weeks!