Developing Medical Devices in an Age of Reimbursement Uncertainty 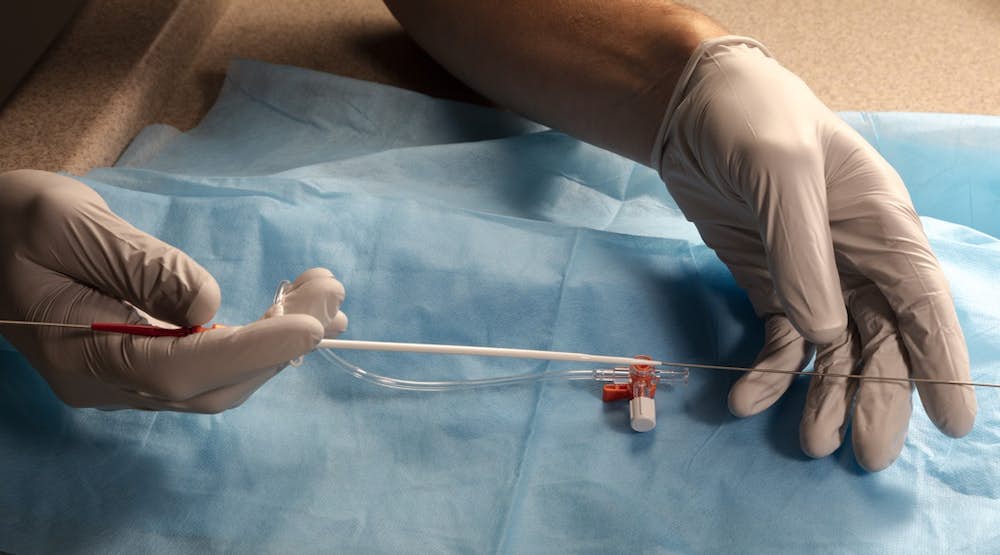 Developing advanced medical devices is challenging enough even during the most predictable of times. Today, we’re still in mid-migration, from the traditional, fee-for-service system to a value-based reimbursement system. Simultaneously, a noteworthy percentage of our nation’s electorate and presidential candidates are debating various versions of a single payer system. Our industry cousins in the pharmaceutical trades are also finding their pricing coming under greater scrutiny. Yet, with change comes opportunity.

I believe it can be argued that medical devices are one of the best values in the healthcare delivery system, accounting for a mere 5.2% ($173.1 billion) of all healthcare expenditures in the U.S. in 2016.* That’s actually down from 6% in 2013. Remarkably, the percentage of healthcare dollars spent on medical devices has hovered between 5.3% and 6% since 1989. That said, additional disruption may still be looming, just over the horizon.

I’ve lived through a major disruption to reimbursement, while still in develop, while working with a Durable Medical Equipment (DME) startup earlier in the decade. Several years ago, and again, in mid-development, the monthly reimbursement for the device we were developing was cut by 64%. Needless to say, our situation required a nimble pivot to our business model. Rather than selling the devices to the DME distributors, that they would then rent and reprocess (how it was always done), we went to a direct rental model. This allowed us to depreciate the COGS of the device over its service life, as it was now a revenue generating, rental asset. Doing so righted our profit projections, enabled us to close on our next round of financing, and carry on with development.

When I was running the European and Middle East markets for STERIS back in the late 1990s, I also learned how to sell medical devices in single payer systems. The challenge was complicated by the fact that regional, European competitors were more than happy with 20% to 25% gross margins (80% of European businesses doing $200 million or less in annual revenue are family owned) and we were fighting against a very, very strong dollar at the time. But you know what? We grew the business and grew it aggressively. We competed and we were profitable. Did we have to go to greater lengths to substantiate the value our devices would deliver in the single payer system? Yes, but it only made us think in more sophisticated ways and in the end, made us better and smarter business people.

Tacking against these headwinds, some medical device companies are exploring innovative approaches to capturing value with their technologies. Many of these arrangements are being rolled out with captured populations (sets of Medicaid patients being serviced by Accountable Care Organizations or with integrated systems like Intermountain Healthcare or Kaiser Permanente). This enables both individual and population health data, in terms of outcomes and costs, to be accurately measured and rewards distributed accordingly. The door is opening for creative approaches to capturing value in the evolving marketplace.

The fact of the matter is, total U.S. healthcare expenditures at today’s levels (and escalating costs) are unsustainable over the longterm. Something has to give. As the dust settles, I’m confident the medical device industry will continue to deliver the consistent value the industry has contributed over the past 50 years.