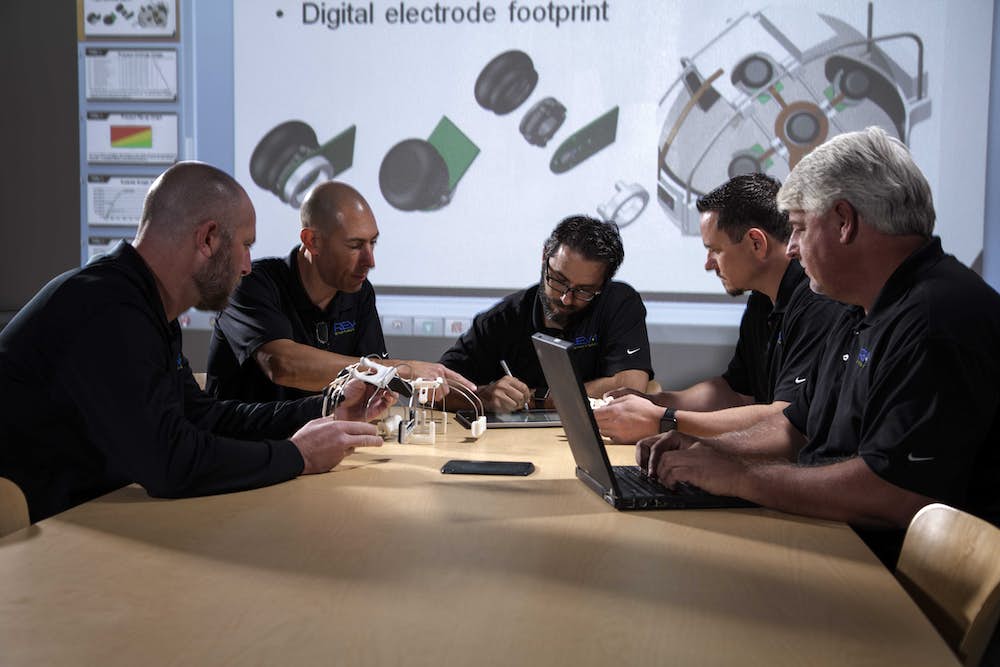 It’s been over a year since the first COVID-driven shut downs hit the United States, so what is the current status of the medical device startup industry? To get some answers, I turned to The Center for Venture Research, and Jeffery Sohl, for some data.

I’ve been referencing the annual Angel Fund research conducted by Jeffery and his team, for nearly 20 years. It has proven to be the gold standard for measuring Angel Fund activity. Their annual report for 2020 was recently released, and I’d like to share some of their findings with you.

Healthcare, which includes healthcare services as well as medical device, led the way in 2020, capturing 30% of Angel dollars invested. This was ahead of Software (23%), Energy (9%), Finance (9%), Retail (8%) and Biotech (6%). Over the years, Software and Healthcare tend to swap their lead positions in the amount of dollars captured…experts believe the pandemic drew a greater spotlight onto our sector, increasing the awareness of growth opportunities.

Perhaps more importantly, Angel Investors have returned to their roots. Once again, Angels are taking the lead in Seed Round financing. This was not the case during the mid to late teens, when Angels were seeking out A Round opportunities traditionally funded by VCs.

To quote the report, “Angel investments (deals) in the seed and start-up stage were 39% in 2020 and or the first time in several years the seed and start-up stage market became the predominant investment stage for angels.“ The significance of this cannot be overstated, fore when the Angels migrated up the value chain, there wasn’t any primary funding mechanism for startups seeking seed funding.

In addition, average valuations were up slightly over 2019, coming in at $4.1 million, with average deal size coming in at just under $400,000. On top of strong deal valuations was the fact that the yield rate (the percentage of startups that successfully secure first time funding) came in at 30.8%, up slightly over the 30.7% yield rate in 2019. Having followed this industry closely now for nearly two decades, I can honestly report these yield rates are very high compared to historical averages. Typically, the yield rates vacillate between ≈ 20% to 23%. The past two years represent the highest yield rates I’ve seen throughout my career!

Speaking to this factor, the Venture Report adds, “These high yield rates, combined with increasing valuations, are likely not sustainable over the longer term.”

Some additional points reported include:

In 2020, 51% of Angel Fund members were latent, meaning they didn’t actively invest.

Was 2020 an aberration? It’s likely too soon to determine, one way or the other. But it is surprising how robust the sector was during a 100 year pandemic. Hopefully, this bodes well for future, follow-on investment in medical device startups.