Innovating The Business Of Innovation 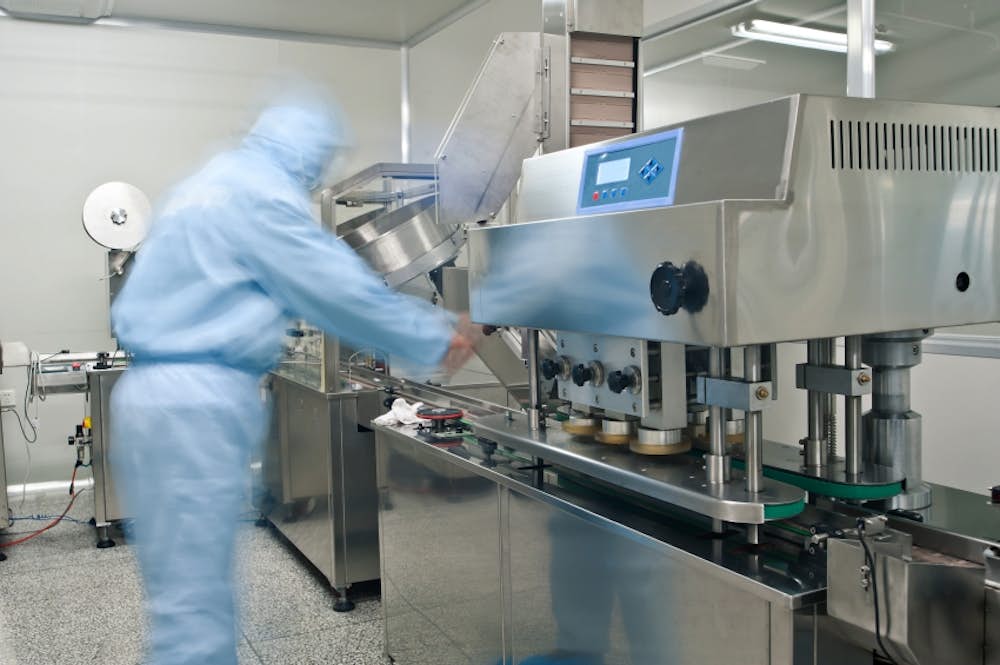 In my last blog, I discussed how technologies that I witnessed on the lab bench some thirty years ago are now finding their way into the clinic...yet the business model tasked with commercializing these technologies hasn’t evolved over that same period of time. Unfortunately, the structure and capitalization process with investor-driven startups has remained pretty much the same as it was in the 1980s, while the sophistication of next generation device technologies continues to grow in complexity. What got us here may not get us there.

Founding an investor-driven startup to develop and commercialize medical technology is a daunting task. It’s also inefficient. First, comes the expense and time to establish a legal business entity capable of legally raising capital from accredited investors. This is quickly followed by the challenge of finding the level of experienced talent, often working for free coming out of the gate, that you’ll need for creating a dynamic management team. As this is happening, you’re also chasing Seed Round financing, which has a historical yield rate of around 15% (it’s edged up since the trough of the Great Recession, but may not be sustainable...we’ll see).

Seed Round funding tends to be beyond lean, often falling short of the financing necessary to reach the next, key milestone for follow-on funding (fund to failure). Another challenge to this model is General and Administrative overhead (pre-commercial G&A). For example, since 2012, the last four startups I helped launch had an average, pre-commercial overhead of $500,000 a year. Think of this overhead as the life-support system for basic business operations. It doesn’t include the cost of engineering and development, which is only growing in complexity.

My first startup was back in 2001. Back then, we hired three engineers to develop our technology. If I recall correctly, Netscape Navigator was the leading search engine and America Online was a viable internet service provider at that time. That sounds almost quaint in this era of emerging IoT, data-enhanced devices and interventional drug/device combination products. We also weren’t developing transcatheter-delivered therapies at that time, either.

Today, a small team of three or four engineers simply may not have the depth and breadth of specialization necessary at various stages of device development. I’ve included a graph that identifies the actual number of REV.1 engineers that were necessary to successfully develop a recent interventional device. While the full-time equivalent (FTE) cost runs between three to four engineers, the complexity of the device necessitated the involvement of up to twelve experts at various points of development. At the median, fully-burdened cost of hiring highly experienced engineers now running at around $195,000 per year (source: Salary.com), accessing this level of expertise may be beyond the pale of financially constrained startups.

There’s another recent challenge to the traditional model: Series A Round funding has grown scarce for medical device companies. According to AdvaMed, only 3% of all VC, Series A Round funding went to device companies in 2017. Digital Health was another story, as the siren song of chasing unicorns continues to suck the oxygen out of the room for “physical, interventional device” development. A correction may be in the offing, as an interview published last year on HIT Consultant, with health tech investor Dave Chase (https://hitconsultant.net/2017/03/30/new-walking-dead-digital-health-startups-meeting-maker/), pointed out that upwards of 98% of Digital Health startups may be approaching Zombie status (the business version of the Walking Dead). Unicorns indeed.

The net effect of all of this is Big Med Device, which depends on acquisition strategies to fill their product portfolios with innovative devices, may be heading towards an innovation gap between 2020 and 2025. The natural evolution of device innovation has been disrupted, and risks disrupting the future growth of the multi-nationals.

There is an alternative to this traditional model. A model that takes its inspiration from the old Bell Labs and even older Edison Lab at Menlo Park. A faster, more efficient and cost effective approach to developing today’s, and tomorrow’s, advanced medical technologies. An approach that is more efficient from start to exit...and on through integration. It should be a fascinating future!