Leveraging a Culture of Innovation in Device Development 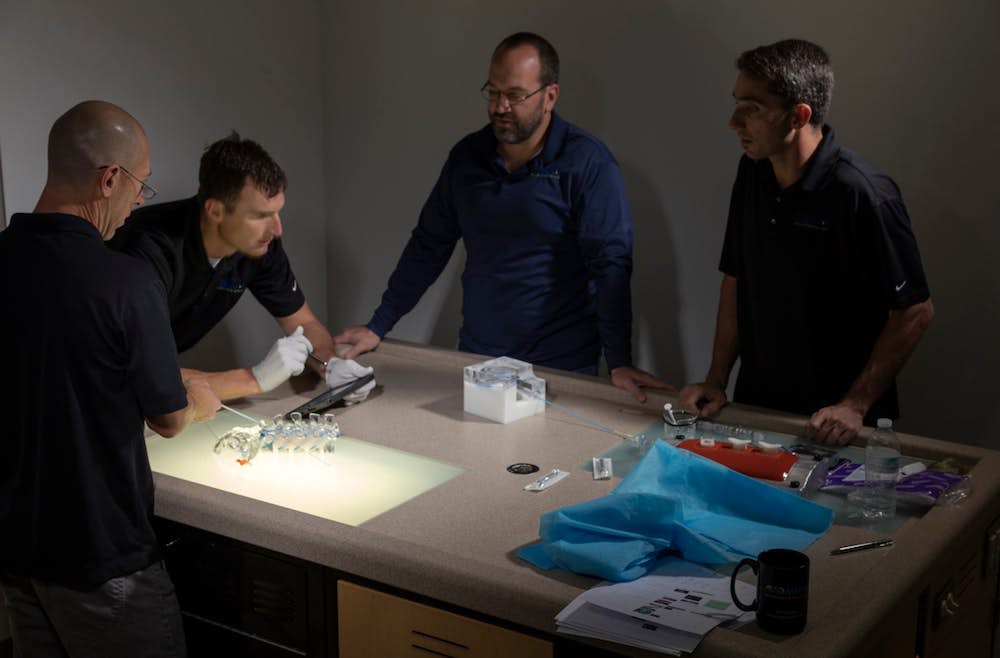 While innovation may simply be the next buzz word resonating throughout industry, it’s a competitive imperative in medical device. Yet, identifying the causal inputs that drive sustainable, efficient innovation remain elusive for many firms. This need not be the case. Setting the stage for innovation, and developing a culture that supports and nurtures adaptive thinking (solving novel, heretofore unforeseen challenges), are actually grounded in science.

Research from the field of positive psychology has identified the relationship between cultural values, happiness and engagement. Traditional organizational cultures have demonstrated a tendency of embracing extrinsic values; power, money and prestige. While this worked fairly well throughout the second half of the 20th Century, when business was basically a monoculture, it no longer delivers the dynamics that support knowledge workers in the 21st Century.

In today’s multi-cultural, multi-generational workplace, organizations that embrace intrinsic values; personal/professional development, personal relationships, purposefulness, being of service to others and being a part of something bigger than one’s self, outperform those that don’t embrace this philosophy. Not only do intrinsic values align seamlessly with the device industry, these values also transcend generational and cultural differences, providing the mortar that binds teams of knowledge workers together.

One of the fathers of Affective Neuroscience, Dr. Jaak Panksepp, demonstrated that all mammals share a set of core emotions that gave us an evolutionary advantage. These Blue Ribbon Emotions are Fear, Rage, Panic...and Seeking. Create an environment that promotes Fear and you’ll get predictable results; disengagement, apathy and low levels of discretionary effort. Conversely, if you create an environment that promotes Seeking and you’ll also get predictable results; engagement, creative/adaptive thinking and collaboration.

Gallup® has been tracking employee engagement, and its impact on organizational performance, for over 20 years. In their most recent State of the American Workplace Report, Gallup reported 2 out of 3 employees are either disengaged (sleepwalking at work...going through the motions) or actively disengaged (working at cross-purpose with their fellow associates). Only 1 out of 3 employees is engaged with their employer, showing up with energy and enthusiasm for their work. If you give the sleepwalkers the benefit of the doubt, that they’re contributing value at least part of the time they’re at work, it’s easy to calculate upwards of 50% of many companies payroll’s are delivering no return on investment. Gallup estimates this endemic disengagement costs U.S. employers ≈ $700 Billion a year in lost productivity.

When one considers that innovative thinking is the new raw material in the creation of commercially viable intellectual property, incurring a 50% scrap rate is a sobering thought. While this looks dire on the surface, it’s also indicative of a hidden workforce lying just below the surface for many companies. Embracing the right managerial approach and philosophy can unleash exceptional improvements in innovation and productivity.

These keys to engagement have greatly contributed to REV·1 Engineering’s unique culture. A culture that has delivered more than 140 developed devices and medical technologies over the past decade. A culture that supports our team dynamics that have consistently demonstrated our ability to deliver...twice as fast as in-house development.